Papillomavirus occupies a leading position in the number of infected people. According to statistics, carriers of HPV (human papillomavirus) are 90% of the world's population. When is the best time to remove papillomas? What time of year or day of the week? Is it possible to remove papillomas in the summer? All these questions are relevant for the "owners" of growths. Especially for representatives of the female part of the population. After all, one wants to shine on the beach in a new open swimsuit. And then these growths !!!

So what is this neoplasm and what danger is fraught with itself? Papilloma is a neoplasm of a benign nature caused by infection with papillomavirus.

The long incubation period of HPV makes it difficult to establish the site of infection. The virus can "doze off" for several months or years, without manifesting itself. A decrease in the body's immune defenses due to a respiratory illness or exacerbation of chronic diseases causes rashes on the body.

The best time of the year to get rid of papillomas

Regardless of the chosen method of treatment, all doctors categorically do not recommend removing tumors in the summer or spring. This is due to the activation of solar radiation. After the papilloma is reduced, a small wound with a crust forms in its place. Exposure to direct sunlight is highly undesirable. This can lead to pigmentation of the skin. The fight against age spots is long and often inconclusive.

It is better to plan the removal of growths for the winter or fall. Solar activity during this period is much lower, and therefore the risk of pigmentation is minimal. But, if there is a need to certainly remove the papilloma in spring or summer, you should avoid sun exposure after the procedure.

To protect young skin at the site of a removed neoplasm, it should be treated with sunscreen with a factor of at least 50. Continue prevention should be until the skin is completely renewed (it acquires a pink tint).

Removal of papillomas according to the lunar calendar

Getting rid of papillomas is, on the one hand, a simple task; on the other, it requires a careful, responsible approach. Not only the final result, but also the likelihood of complications or adverse reactions depends on the qualifications and experience of the doctor who will conduct the procedure.

The date of the procedure is prescribed by the doctor. However, the patient has the right to discuss the date or propose his own. Many plan responsible events, relying on the lunar calendar. And not without reason. After all, carrying out removal of neoplasms on an unfavorable day increases the risks of complications.

The effect of moon cycles on human well-being has been studied by ancient astrologers. The lunar calendar is one of the first of its kind: its appearance dates back much earlier than the sun. The lunar cycle totals thirty days. It is divided into four phases:

Each moon cycle has its own zodiac sign. The interaction of the two luminaries of the Moon and the Sun is most pronounced at the beginning of each lunar phase. Therefore, it is not worth undertaking important matters during this period.

Sensitive personalities indicate a change in physical state during a phase change of the moon.

In the scientific community there is no single approach regarding the influence of lunar cycles on the state of the human body. There are adherents of the theory of the influence of the moon, as well as their opponents. Despite the data on the increase in the number of disasters, suicides, crimes during the full moon, most doctors are skeptical about such statistics. Therefore, the request of the patient to postpone the date of the procedure due to the phase of the moon causes only a smile.

Due to the lack of evidence, the influence of the cycles of the moon on the human body, everyone has the right to decide what to believe in him.

Despite medical skepticism regarding the favorable dates of the lunar calendar, there are days or situations in which the removal of papillomas is undesirable or completely prohibited.

Such unsuccessful are women's “critical” days. During this period, against the background of changes in hormone levels, blood coagulation decreases. This can lead to bleeding, as well as the risk of secondary infection. In addition, a woman’s immunity during menstruation is not at the “highest level”, which can cause the development of undesirable complications in the form of suppuration or an inflammatory process at the site of a remote neoplasm. 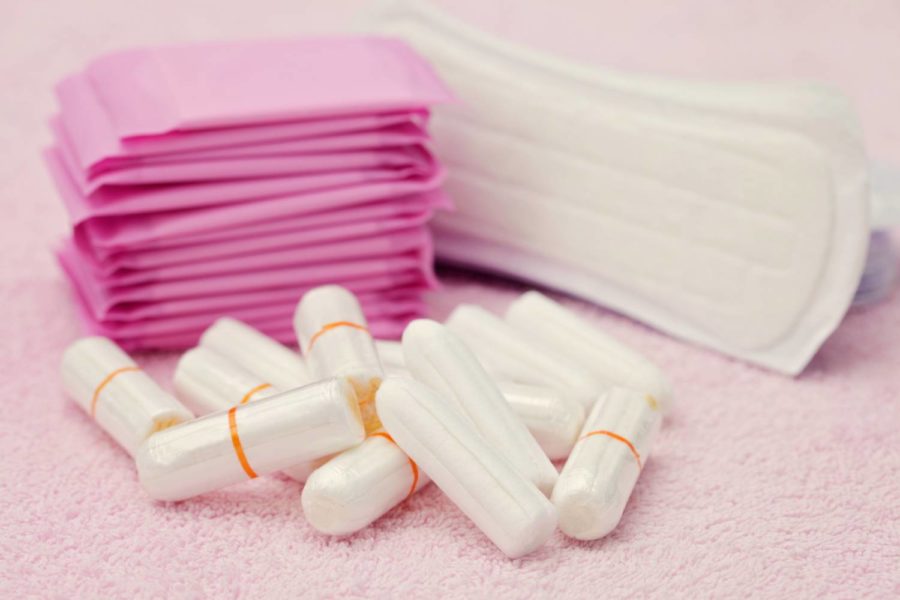 Pregnancy is the most beautiful but crucial period in a woman’s life. Any effects are undesirable, as they can adversely affect the condition of the fetus or the course of pregnancy. Removing unwanted growths also falls into the black list. This is due to the prohibition of the use of pain medications. And, at the same time, to the unpredictable reaction of the body to pain. In addition, therapy with papillomas is a complex measure involving the use of antiviral, immunomodulating agents that are undesirable during pregnancy. Fetal freezing or preterm delivery are undesirable complications of neglecting the ban on removal of papillomas during pregnancy.

All this applies to the lactation period. During breastfeeding, any drug that enters the mother’s body becomes a component of milk. And medicines pose a threat to the life and health of the newborn.

Comparing or not medical procedures with the lunar calendar is a private matter for everyone. The main thing is to understand that papillomavirus is a disease that requires qualified, timely treatment. Self-medication can in the best case lead to a lack of results, and in the worst – cause undesirable complications up to malignancy of the neoplasm. The sooner you start treatment, the less time and effort it will take to achieve a positive result.