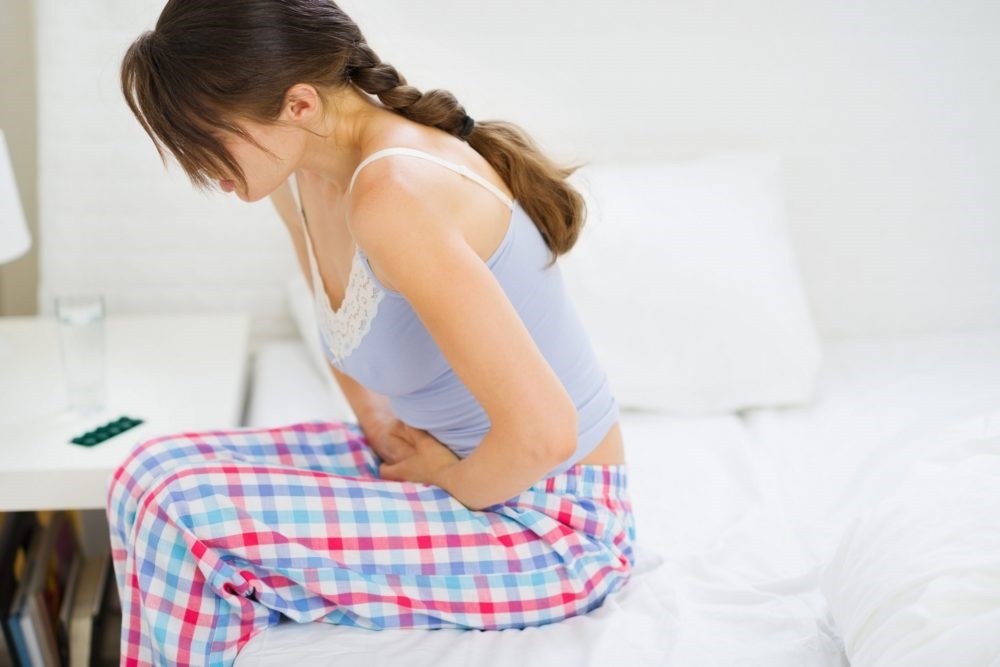 Papillomavirus infection in the active phase leads to the appearance of skin growths on the human body – warts, papillomas, condylomas. New growths are localized on the skin and mucous membranes, there are different types, so they look different from each other, but the reason for their appearance is the same – it is HPV.

Quite a common problem is growths in the inguinal region, while in women, external manifestations of HPV are more common, in men the disease is latent (in sleep mode) and only in 3% of cases genital warts develop. Treatment of the disease should be carried out on time because in addition to aesthetic and physical discomfort there is a risk of infection, as well as malignancy of tumors.

How does the infection occur?

More than 80% of the population is infected with papillomavirus – the infection is transmitted through household contact and sexually. If a growth has appeared in the groin area, it is reasonable to assume that the infection occurred as a result of sexual contact.

The virus DNA is so small that it is able to penetrate the pores of the latex, so even contact contraceptives (condoms) do not provide a 100% guarantee. In addition, the infection is contained not only on the skin and mucous tissues, but also in all biological fluids – semen, urine, saliva.

You can also pick up the virus in public places – sauna, swimming pool, water park. If a woman or a man neglects the elementary rules of protection, for example, while in a bath, he sits down on a bench without underwear, the infection can easily penetrate the perineum and after some time show up with characteristic tumors.

Never use other people’s means of hygiene, coming to the pool, have removable shoes, a swimming cap and antiseptic for timely treatment of wounds. On various surfaces, viral cells retain their activity for up to 3 hours, so do not neglect the elementary rules of protection.

Also often self-infection occurs. If there is a wart in the groin, and you could not or did not want to promptly see a doctor for any damage, the friction of the growth of underwear can provoke the growth and the formation of new processes. Often, hanging warts in the groin appear as a result of careless shaving, during which the integrity of the skin is disrupted.

It should be noted that not all infected people have external manifestations of HPV, for activation of the virus the main condition is necessary – reduced immunity.

See also: Wart in or on the nose. How to get rid of it?

The first wart usually appears a few weeks or months after infection, but not all of them do this. Some HPV carriers have been unaware that they have been infected for decades because they have no external signs of illness. This is due to a strong immune system that inhibits the activity of the virus.

The following adverse factors may contribute to the growth of genital neoplasms:

Types and localization of neoplasms

The most common types of genital warts are:

Brown warts in the groin look like a mole and it’s difficult for an ordinary person to distinguish one growth from another, so don’t be in a hurry to heal on your own – in order to avoid irreparable consequences, first consult a doctor and undergo a diagnosis.

After infection, the virus penetrates the upper epithelial layers, causing them to uncontrolled division – this is how epidermal growths appear. It is dangerous that viral DNA can invade the cell nucleus, such a transformation leads to mutation of cells and their transformation into cancer.

If genital warts are found in the groin of women, their localization will be such – small, large labia, area around the clitoris, vaginal opening, rashes can spread to the anus are affected, tumors are less common on the cervix (considered to be a precancerous condition). A wart on the hip is most likely a filamentous papilloma, which is not prone to degeneration into cancer, but you still need to get rid of it in order to avoid injury.

See also: Wart on the heel. Treatment at home and by a specialist

Initially, genital neoplasms do not bother a person, but if you ignore the problem for a long time and don’t consult a doctor, the symptoms of the disease are aggravated. The following symptoms appear:

The appearance of intense pain may indicate the transformation of a wart into a malignant tumor. Do not put off with treatment.

Some people try to treat at home, but it’s strictly forbidden to do so! Improper therapy can trigger the process of degeneration of a wart into cancer. In addition, the inaccurate use of some drugs is fraught with burns of mucous tissues, the formation of nonhealing ulcers and pain. In the home, it is permissible to remove skin growths, but not genital neoplasms.

If you do not know which doctor to go to, go first to the gynecologist (this is for women) or the urologist (for men). Then, if necessary, the doctor will refer you to a dermatovenerologist or other specialist with a narrower profile.

Having determined the nature of the growth and the type of pathogen, complex therapy is prescribed, which includes – removal of growths, as well as the administration of drugs of antiviral, immunostimulating action.

It is possible to get rid of a neoplasm using hardware techniques – using a laser, radio waves, electric current or liquid nitrogen. In addition, chemicals (based on acids, alkalis) that burn a wart are used for removal, for example Podofillin, Verrukatsid, others. However, if tumors are located on the mucous membranes, such drugs are not recommended, especially on their own. It is best to resort to hardware removal.

See also: Warts on the eyes and eyelids. We talk about treatment

Techniques for hardware removal of growths

The most effective and safe procedures for the removal of genital growths are laser and radio wave destruction.

In order to avoid complications, as well as scarring of tissues, do not peel off the scab that has formed, the time will come and he will reject himself.

Removal of papillomas is a struggle only with the external manifestations of HPV, in order to prevent recurrence it is necessary to overcome the activity of the virus – to take antiviral, immunostimulating drugs. For example:

Never self-medicate – all appointments, as well as the dosage of drugs and the duration of therapeutic treatment should be determined by the doctor.