Papillomavirus, which is found in organisms in almost 80% of the world's population, manifests itself in various places. And when it comes to intimate areas, many patients are simply embarrassed to see a doctor, often self-medicating or completely ignoring the neoplasm.

But it is worth knowing that papillomas in the anus can be a signal of the development of a serious disease, and even worse, such growths, depending on the strain, are sometimes converted to malignant tumors.

Causes of the appearance of rectal papilloma

A sufficiently long period of time, the human papillomavirus is in an inactive state, manifesting itself only in those moments when the body weakens or serious failures begin in it. 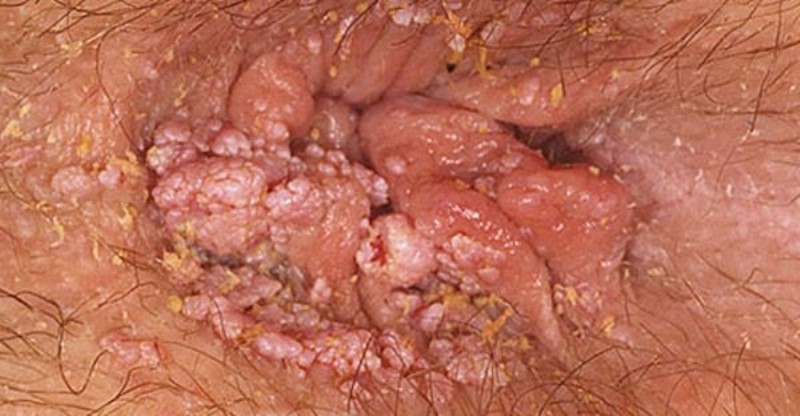 Like growths in all other places, papillomas in the rectum can occur for the following series of reasons:

Whatever the reason leads to the formation of papilloma in the rectum, it is imperative to consult a specialist, despite all the uncomfortable moments.

Varieties of papillomas in the anus

Today, doctors distribute papillomas, which are based in the anus and rectum, into several types. Their differences are in the number and size of formations, because the classification is as follows:

Depending on which particular lesions of the rectum occurred, the prescribed treatment will also depend. For this reason, it is better to postpone an independent solution to the issue using the services of traditional medicine.

Symptoms of the disease

Despite the fact that when a papilloma appears in the anus, a person experiences a lot of inconvenience, there are also cases where the growth can exist there asymptomatically. Nevertheless, sooner or later the disease will begin to progress, therefore you need to know about the signs indicating the presence of neoplasms, including not only the anus, but also the papillomas in the intestine, which is also not uncommon.

Symptoms are as follows:

Some may confuse the discomfort with hemorrhoids. In view of this, the question arises, how to distinguish hemorrhoids from papilloma, so as not to start a dangerous disease?

In this case, it would be most advisable to consult a doctor, since not all symptoms appear at the same time, and only the sensation of the presence of a foreign body in the anus will help distinguish one disease from another.

In addition, given the possibility of developing one or more papillomas at the same time, symptoms may vary, and therefore the treatment of the disease as a result, since the approach to removing growths will be different. Of course, it is necessary to take into account the fact that the treatment will be complex, since just removing the papillomas will not solve the problem.

Diagnosis of the disease

Immediately, we note that treatment of papillomas of the rectum should begin with a visit to the proctologist, that he will be able to conduct the correct examination and diagnose the disease. There are many similar diseases, therefore only a specialist will clearly determine what exactly his patient suffers from.

To clarify all the subtleties, the following series of analyzes and procedures are usually carried out:

Due to such difficult procedures, only a professional will be able to determine hemorrhoids or papillomas become the culprits of unpleasant sensations and how to distinguish the same papillomas from any other growths. Under no circumstances should you endure the unpleasant sensations in the anus, because if these are still HPV manifestations, then it is likely that over time the neoplasm can degenerate into a malignant tumor, and this is already a much more serious situation. 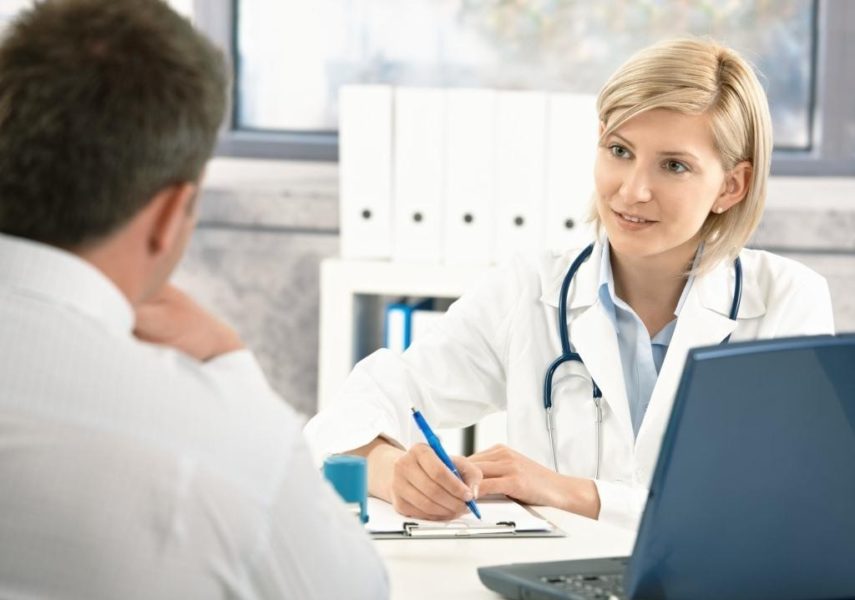 After carrying out all the research and taking tests, several specialists decide on the treatment. To determine the type of papilloma near the anus and how to treat such an outgrowth, an expert who can use the help of his colleagues can. The fact is that the final decision on the removal of the growth will be made not only by the surgeon, but also by the immunologist, in some cases an oncologist, as well as a dermatologist.

The very removal of papillomas in the anus will occur using one of 4 modern methods:

If this is intestinal papilloma, then a deeper study of the problem is carried out and slightly different methods for removing papillomas are used, but not always, although it is the doctors who will make the final decision. A biopsy is mandatory to make sure that you are completely free of the disease.

How to get rid of papillomas at home?

If, nevertheless, the patient decided to get rid of the growth on his own, then folk remedies or a drug such as Cryopharm, which is sold in the form of adhesive tape, will help. In the case when papillomas appeared in the anus, their treatment at home will be possible using the following methods:

It is strongly discouraged to independently resolve such issues, since a benign formation, when exposed to it by any means or its damage, can degenerate into a malignant one.

There are a number of measures by which a person can protect himself from the manifestation of HPV or the progression of this disease. The following expert advice should be followed:

All these recommendations are very simple, but few people follow them, so in the end you have to undergo a full course of treatment, and sometimes get rid of already malignant formations when the disease is started.