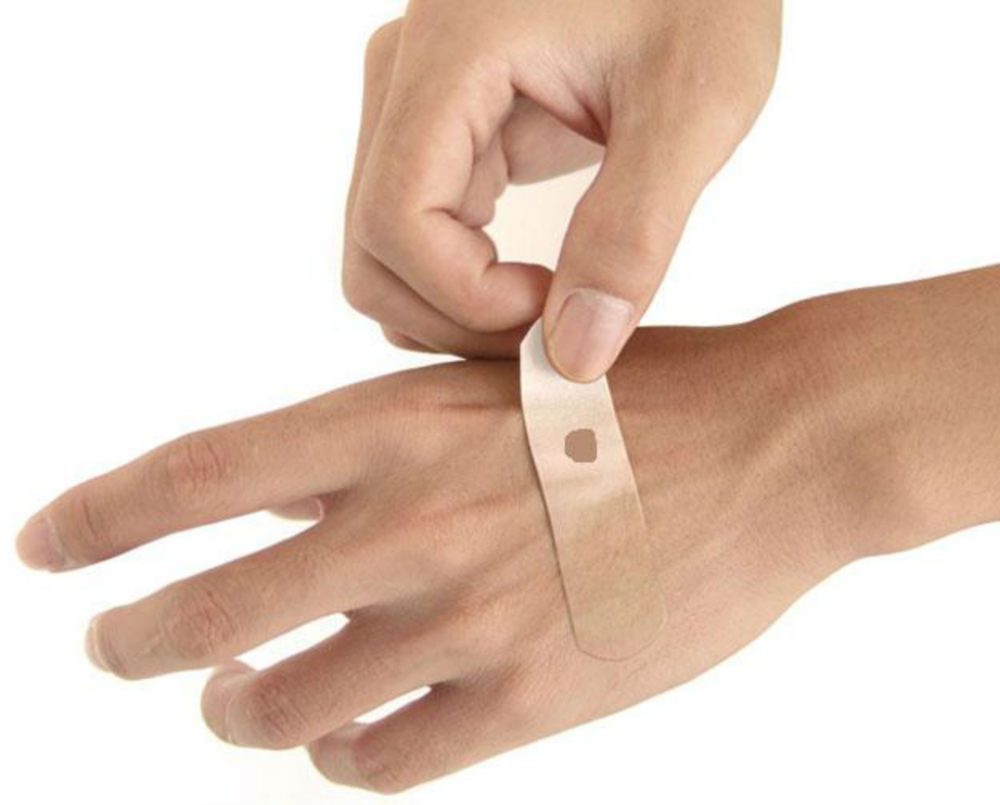 Reviews about the patch from papillomas, freely sold in the pharmacy, you can hear various. They range from gratitude, when patients completely got rid of problems with growths on the skin, to negative ones that report the ineffectiveness of a medical device.

To understand the reasons for the effectiveness and inefficiency of the drug, it is worth considering: how does the patch affect the structure of papillomas and the most common mistakes of patients during treatment.

An inexpensive patch for removing papillomas can be purchased on the pharmacy network without a prescription. Most often, pharmacists will offer "Salipod", but other names of the drug are also possible.
Almost all anti-papilloma drugs have the same composition and, depending on the name and manufacturer, only a small proportion of the active components change. 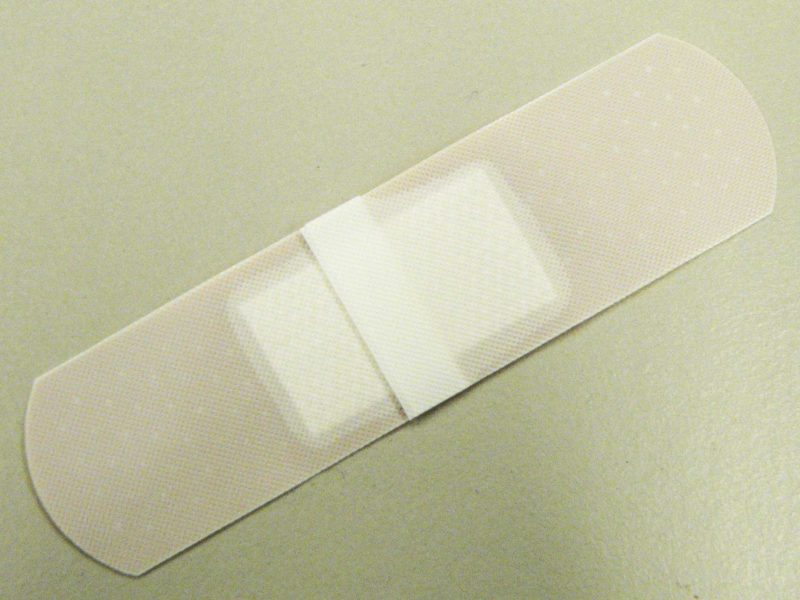 Some patients prefer to use not a patch, but an ointment from papillomas containing sulfur and salicylic acid. The method of treatment with ointments is no less effective, but, according to most patients, the patch is more convenient and provides a long-term effect on the affected area.

Use of adhesive tape is unacceptable only with the localization of warts on any part of the face.

Rules for using the drug

First of all, it should be noted that the adhesive tape for removing papillomas is intended only to eliminate single neoplasms on the skin. Multiple papillomatosis is not allowed to be treated independently – the treatment of the disease should be carried out under strict medical supervision. According to the form of release, the tool differs:

The method of application is the same for both forms of release and includes the following steps:

To obtain the desired effect, the dressing needs to be changed 1-2 times a day. Treatment lasts until the softened papilloma on its own detaches from the skin and is removed along with the adhesive tape. If partial removal of the skin growth has occurred, then the treatment course is recommended to be repeated again after 1-2 weeks.

The treatment process takes up to 3 weeks and is contraindicated to mechanically remove softened tissues to accelerate treatment. With mechanical damage, you can damage healthy skin and provoke infection of the wound.

The main causes of inefficiency

There are several reasons why a patch or masking tape from papillomas helps poorly or are completely ineffective. The most common include:

Pharmacists in pharmacies strictly monitor the expiration dates of drugs, but expired funds can be found on street pharmacy stalls.

An expired medical tape will not cause harm to the body, but the use of this drug will have a weak therapeutic effect.

You should not buy drugs if 1-2 months are left before the expiration date – in this case, the activity of the main active components will also be reduced.

The main mistakes of patients when using a medical tape include:

To obtain a therapeutic effect, it is necessary to strictly observe the rules of use specified in the instructions for the drug. 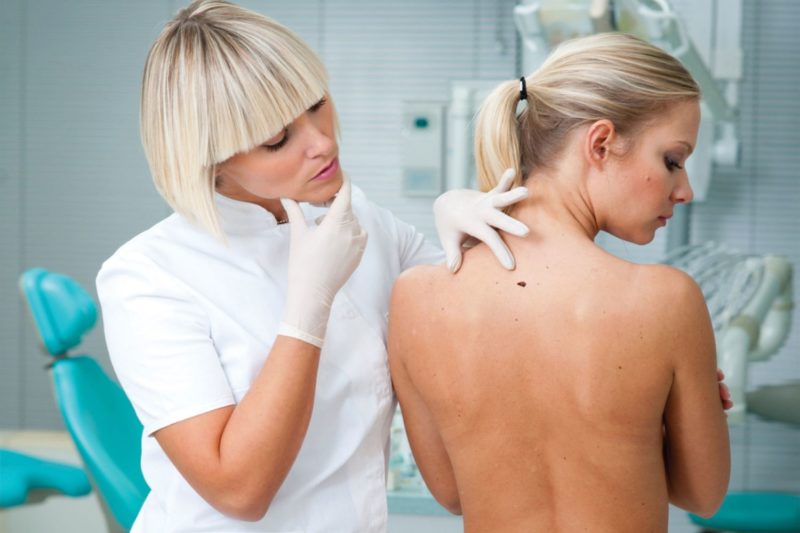 With chronic overgrown warts, complete removal after the first treatment course is very rare. To completely eliminate the problem, it is necessary, after a short break, to re-treat. Some patients neglect this recommendation and a relapse occurs.

Papilloma is not caused by the papillomatosis virus

It is recommended to stop using adhesive tape against papillomas and consult a dermatologist if, subject to all the rules of treatment, the following is noted:

This reaction to the action of salicylic acid indicates that the wart did not occur due to the papillomatosis virus, but for a different reason.

If you follow the instructions for using the drug, using a patch to remove papillomas, you can get rid of ugly formations that cause discomfort. If there is no desire to be treated for a long time, then you can visit the beauty salon, where skin growths will be removed with a laser in 1 session.