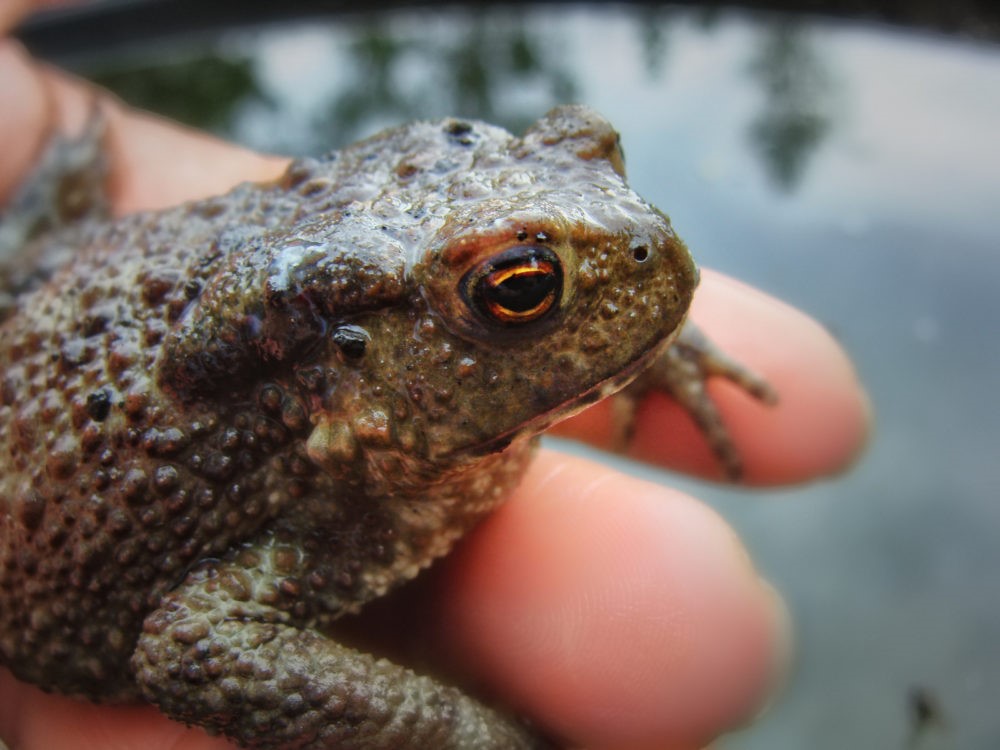 It is difficult to find a person on whose body warts would never appear. When this happens, everyone involuntarily wonders why it happened. Since ancient times, there is a belief that warts can appear from frogs. Does this legend have any scientific evidence?

Frogs and toads, amphibians, are rarely among the most beloved animals in humans. It is difficult for them to compete with cats, dogs or other furry creatures. Amphibians are most often slimy, slippery, and therefore for many they cause only a feeling of disgust.

The formation of the belief that if you touch the toad, a wart may appear, was greatly influenced by the attitude towards amphibians in the people. In Christian culture, at best, they are simply defined as vile creatures, “reptiles”, and in particularly serious situations, they are even attributed to the creatures of the devil.

However, this attitude is not typical for everyone. For example, in Judaism and Islam, amphibians, on the contrary, are often revered. And in Japan, snakes are perceived as a symbol of beauty. Although they are relatively favorably treated in Russian-speaking countries (at least, they are not considered vile), the toads got especially strong.

Often, this amphibian is a symbol of greed and deformity. To top it off, the toad’s body is covered with small growths that resemble warts. Most likely, it was this fact that initiated the formation of the myth that warts come from contact with a toad or frog.

What Harm Can a Man Toad Bring?

No matter how fearful some people are of frogs and toads, in fact they can rightfully be considered one of the most innocent living creatures on the planet. They are not so easy to move, clumsy movements, and in the mouth while there is not a single tooth. Man has no reason to avoid toads, to hide from them. Although an amphibian poses some danger to insects and mollusks, its potential food.

See also: How to treat a wound after removing a wart?

Of course, the toad cannot be considered completely harmless, because otherwise it would not have been able to survive in the wild. She has her own system of protection against predators. She is represented by the very growths, warts, which covered her body. In fact, these are not warts at all, but hillocks, which are called parotids.

If a predator grabs a toad, then at the time of the bite a caustic liquid will begin to stand out from the parotids. As a result, the animal is likely to spit out an amphibian. Unfortunately, many predatory living creatures are not sensitive to the liquid from the parotids. If a person comes in contact with her, he will not feel anything at all, even if he strenuously squeezes the toad in his hands.

The liquid will be released on the skin, but it will not cause any harm. This is possible only if a person decides to lick an amphibian, but even then, the case will probably not go any further on irritating the mucous membranes. And the fact that warts will appear on the hand due to touching the toad is only a myth without scientific justification.

Where Do Warts Actually Come From?

Frogs, toads and other amphibians are not able to in any way affect the formation of growths on the human body. However, they still appear in almost everyone, and for good reason. The fact is that almost the entire population of the earth has long been infected with the human papillomavirus.

HPV includes many strains, species and genera, the most common of which are 6, 11, 16 and 18 types. There are more than one hundred and seventy of these strains, but at the same time, regardless of the number, they all lead to the same symptom – the appearance of warts.

Depending on the type of pathogen, the appearance of the formations may vary slightly. They vary in color, location, power of distribution and shape. Some warts have a stem, while others stand on a broad base. However, growths on the body are the same companion of infection with the human papillomavirus.

See also: Where can I remove a wart?

What Influences the Situation?

Although this disease is observed in almost every person, the increased spread of skin lesions occurs much less frequently. This is mainly due to the fact that the appearance of symptoms requires a weakening of the immune system. In its normal state, it is able to inhibit the activity of harmful microorganisms.

Various factors can reduce the protective forces, including:

If the immunity is undermined, the pathogen begins to spread freely throughout the body, due to which condyloma appear on the skin and mucous membranes. From the moment of infection completely get rid of the virus is no longer possible. It is only realistic to stop the symptoms and then monitor the state of immunity so that the growths do not spread again.

What to Do If Warts Appear?

If there are warts on the body, you should consult a doctor who will take tests to detect human papillomavirus. Most often, PCR is performed for this, but other studies may be required. If the diagnosis is positive, medication should be prescribed first. It will include antiviral and immunomodulatory agents.

It is very important to treat strains with high oncogenicity, since with them benign growths can become malignant.

However, in severe cases, drugs may have no effect. Then the doctors will send the patient to remove the warts. Now there are many different methods for eliminating growths. For example, they are burned with a laser, frozen with liquid nitrogen or excised with radio wave radiation. Subsequently, you will need to be regularly examined by a doctor to monitor relapses.