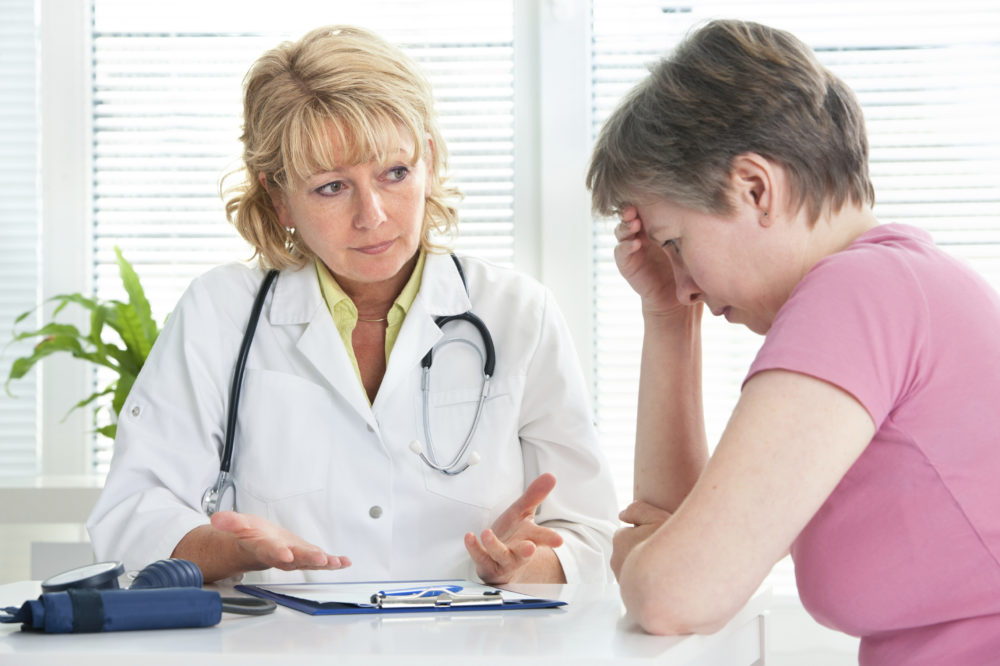 Papillomavirus is the most common infection, which carries about 90% of the total population. You can become infected with the virus through sexual, contact-household methods, as well as during childbirth (the infection is transmitted to the child from the mother). HPV has many strains and each has a serial number. All types of hpv are divided into three categories – non-oncogenic, medium and high oncogenic risk. So, HPV type 45 is a type of virus with high oncogenic risk, that is, without timely adequate therapy, it leads to the development of cancerous tumors.

The 45th genotype of the virus is transmitted usually through sexual contact and appears as genital warts or flat papillomas in the anogenital region. However, after infection, a person does not immediately understand that he is infected. Before the first symptoms appear, it can take from several weeks to tens of years. 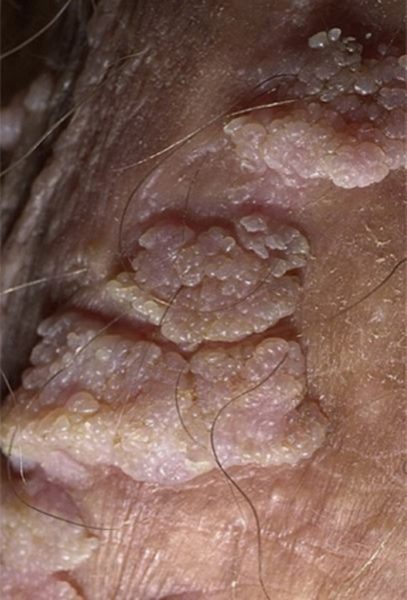 Having penetrated the body, the virus invades the epithelial layer and most often remains there forever. But not all infected people have characteristic growths. Since HPV is an immune-dependent virus, its activity is directly related to the state of the human immune system. The stronger the immunity, the less likely it is to form papillomas – the body is able to independently suppress the infection.

With a decrease in immune defense, HPV 45 is activated, viral DNA is introduced into healthy cells, provoking their uncontrolled growth. It is dangerous that this genotype is introduced not only into the cell cavity, but affects its chromosome set (nucleus) – transformation (mutation) and growth of atypical cells that are characteristic of cancerous tumors occur.

The virus can be transmitted equally to both women and men, however, the fairer sex is more susceptible to the development of malignant neoplasms.

Type 45 oncogenic virus in women provokes dysplasia (destruction) of the vaginal mucous membranes, which is a precancerous condition. Without a timely diagnosis and adequate therapy, the risk of developing cervical cancer increases tenfold.

Despite the fact that HPV 45 has a high degree of oncogenicity, it does not immediately lead to the development of oncology. Initially, the virus infects the cavities of healthy cells, which is why they begin to grow rapidly, forming growths on the skin or mucous membranes.

Against this background, the oncological process can be triggered by various diseases of the reproductive system, hormonal imbalance, regular stress or other adverse factors affecting the state of immunity. Then the virus DNA begins to integrate into the chromosome set of cells, causing their transformation.

If a woman, having found signs of papillomatosis, does not go to the doctor on time, after some time a dangerous process of malignancy can begin – the conversion of benign growths into malignant neoplasms.

Symptoms that appear in women with the activation of HPV type 45:

If, in addition to the indicated symptoms, you have dizziness, weakness, pain in the lower abdomen and profuse blood discharge, such signs may indicate a malignant nature of the pathology – delaying at least a day can cost you your life.

In men, infection with hpv 45 occurs in a similar way – usually through sexual contact. However, unlike women, the male half of humanity is less prone to the development of cancer pathologies, but is not completely immune from them. Against the background of reduced immunity and in the presence of adverse factors (for example, sexually transmitted diseases), the risk of developing malignant neoplasms in the anogenital region increases.

Symptoms that a man can observe with genital condylomatosis are almost identical to women:

Often, single condylomas merge into groups, are injured during hygiene procedures or rubbed with clothing, begin to bleed, get sick. Do not neglect these symptoms, be sure to consult a doctor. Inaction can cost you dearly.

The presence of pathological growths in the anogenital zone should be the reason for going to the doctor – women need to visit a gynecologist, and men a urologist. After a visual examination, the doctor will prescribe a number of diagnostic measures:

If the HPV test 45 gives a positive result, the doctor prescribes complex therapy – they perform the destruction of pathological growths, carry out activities aimed at suppressing viral activity and increasing the body's defenses.

The first thing a doctor suggests doing is to remove those having papillomas. Destruction can be carried out in several ways:

Cryotherapy in this situation is not recommended. Surgical intervention is required if the neoplasms are large or already have oncological signs.

Along with the removal of growths, it is necessary to suppress the activity of the virus, and increase immunity to further fight the pathogen. For this, antiviral agents of local and systemic action (tablets, suppositories, creams) are prescribed – Groprinosin, Acyclovir, Betadine, Cycloferon, Laferobion, Bonafton.

If the risk of malignancy is high, which may well be, because HPV 45 is an oncogenic dangerous type of virus, cytostatics are prescribed – 5-fluorouracil, Podophyllin, Vinblastine.

To stimulate the immune system – Panavir, Immunomax, Viferon, Lycopid. As a strengthening therapy, it is recommended to drink a complex of vitamins, for example Complivit or Aevit.

If you have already been diagnosed with HPV type 45, and you have successfully dealt with it, then you must undergo routine examinations at least twice a year. The papillomavirus is insidious, it can resume its activity at any time, be vigilant.