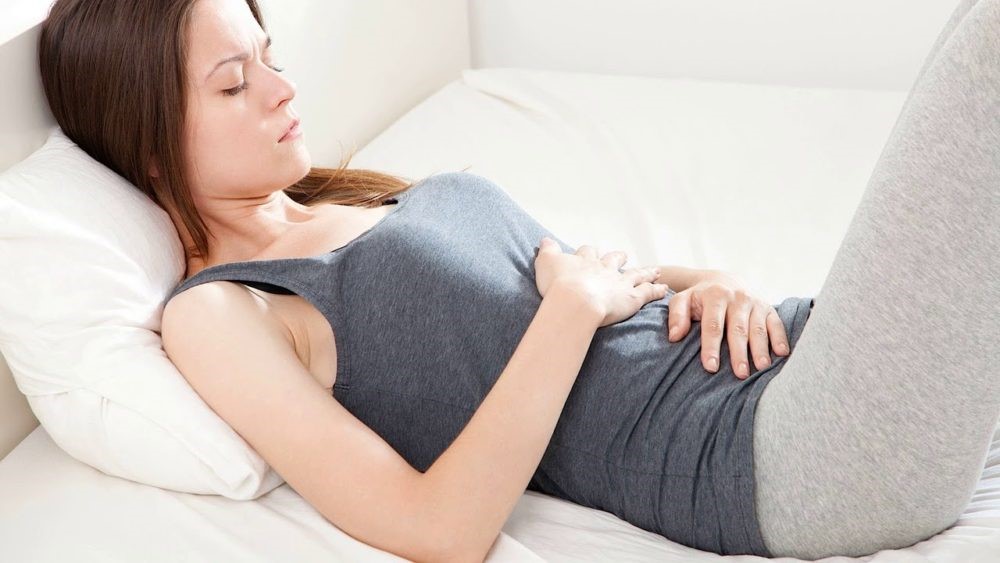 Papilloma, condyloma, wart – these benign tumors are the result of the activity of human papillomavirus infection in the human body. The virus has many genotypes, each of which has its own sequence number. All HPV types are also divided into three groups – non-oncogenic, medium and high oncogenicity. So HPV 51 and 56 types belong to the group of high oncogenic risk, that is, under certain conditions, benign growths can be transformed into malignant neoplasms. Most often, infection with HPV occurs through sexual or contact-domestic means, however, characteristic growths can be found several years after infection, the reason for which is the activation of the virus.

HPV type 56, as well as other strains of the virus enter the body through microdamages on the skin or mucous membranes. After penetration, the infection is embedded and rooted in the epithelial layer without any visible manifestations – the course of the disease is latent. This happens as long as the immune system is able to suppress the activity of the papillomavirus (the incubation period can last several years).

Even such a latent presence of infection 51, 56 of the type in the human body can be dangerous for other people – close bodily contact with the carrier leads to infection.

The presence of any adverse factors, whether exacerbation of chronic ailments, frequent stresses, STDs reduce the protective barrier – the immune system weakens, and the HPV is activated. Now the infection is fully manifested and the first symptom is the formation of single genital growths (warts).

Also, quite often the manifestation of papillomavirus can be observed in pregnant women – this is the result of unstable hormonal background. It is important to carry out treatment before the baby is born, in order to exclude its infection during the passage through the birth canal.

See also:    Can the human papillomavirus be cured completely and permanently?

HPV can be activated with menopause. During this period, the female body is saturated with estradiol (a derivative of the hormone estrogen), which stimulates the activity of human papillomavirus infection.

In addition, quite often the cause of the growth of pathological growths becomes unqualified surgical intervention in the reproductive organs of women. For example, an unsuccessful abortion leads to scarring and keratinization of mucous tissues, which becomes a favorable environment for the development of infection.

We have already said that the 51 and 56 genotypes of hpv are in the group of increased oncogenic risk, therefore, it is necessary to be treated at the first signs of pathology.

Without adequate therapy, the infection progresses, single warts merge into one single conglomerate. Viral DNA does not just infect the cavity, but begins to integrate into the chromosomal compartment of cells; their transformation (mutation) occurs. The result of this activity is the reproduction of atypical cells that are inherent in malignant tumors.

HPV 51, 56 are anogenital infections, so they can cause cancer:

In addition, activation of the virus 51, 56 affects the reproductive sphere – in advanced cases it causes infertility or can cause spontaneous abortion (miscarriage).

It should be noted that it is no longer possible to cure HPV for a person who has overstepped the 30-year-old frontier, it is a chronic disease, so he should learn to live and keep the virus in a latent state. It is also important at the first signs of the development of pathology to consult a doctor.

The first sign of the activation of HPV in both men and women is the formation of small yellow-gray or pinkish growths in the anogenital area. Without a qualified therapy, the neoplasms expand, coalesce, their surface becomes knobby and resembles cauliflower blossoms.

In men, the disease is somewhat easier than in women – condylomas are formed on the surface of the penis, which over time can spread throughout the anogenital zone. In advanced cases, the infection affects the urethra, which may be accompanied by pain when urinating.

See also: Papillok plus. Real reviews, instructions for use, price

The female body is less tolerant of activating 51, 56 genotypes – in addition to the formation of growths in the genital area, a decrease in weight occurs, nausea appears, reaching vomiting, although slightly, but the temperature rises, erosion on the cervix often opens.

In case of delayed treatment, the symptoms are aggravated:

• There is a strong burning sensation during urination (typical for both sexes);
• Bleeding is possible (regardless of the menstrual period);
• Constant tenderness in the lower abdomen aggravated during sexual intercourse;
• Genital discharge abundant translucent, sometimes with blood patches.

It is impossible to recognize the disease by these symptoms, since such symptoms are characteristic of many pathologies of the genitourinary system. You can not hesitate, you need to undergo diagnosis and immediately begin treatment.

• Polymerase chain reaction – any biological fluid is suitable for analysis. The test helps to identify the pathogen strain;
• Digen study – determines the serotype, viral load and oncogenicity of HPV;
• Cytological, histological examination is carried out to identify atypical cells.

Important is the primary diagnosis – examination by a gynecologist, colposcopy in women and a visual urological examination in men.

A positive test result for HPV 51, 56 implies compulsory drug treatment, as well as the destruction of pathological growths.

Several types of high oncogenic HPV may be present simultaneously in the human body. Such a neighborhood increases the risk of developing malignant neoplasms.

To date, there are no drugs that would completely remove HPV from the body. However, with adequate antiviral therapy, it is possible to significantly reduce the concentration of the virus, for this purpose such medicines as Groprinozin, Cycloferon, Allokin-alpha, Panavir, and others are used.

Since 51, 56 serotypes have increased oncogenicity, cytostatics can be prescribed to patients – Podofillin, Bleomycin, 5-fluorouol, Vinblastine, which prevent the growth of malignant tumors.

An important stage of complex therapy is the administration of immunomodulating drugs – Licopid, Derinat, Lavomax, Immunal, and others. They increase support forces and help the body resist infection.

Along with drug treatment, they carry out the destruction of pathological growths (remove them). This can be done in several ways:

Cryotherapy – this method is rarely used to remove genital growths (only in the case of single superficial warts). Surgical intervention with a scalpel is carried out with an increased risk of transformation into cancer.

Strongly recommend not to remove growths on their own, using aggressive chemicals – with careless use they provoke a severe burn.

What to do next

If you have been diagnosed with 51, 56 types of HPV, complex therapy is mandatory, after which the following precautions must be taken throughout life:

• Do not neglect the rules of personal hygiene;
• streamline sex;
• Use contact contraception;
• Feed the diet with healthy foods;
• At least twice a year to take a course of vitamin therapy;
• Give up bad habits – in general, lead a healthy lifestyle.

Home is your task to strengthen and enhance the body’s supporting forces. Since HPV is an immune-related virus, whether you have a relapse or not is directly dependent on the state of the immune system.