According to official figures, more than 80% of the world's population is already infected with the human papilloma virus. But, despite this, not all patients suffer from the presence of growths on the skin. This is primarily due to the state of the body's immune system, because if it is in perfect order, then the HPV will be in a depressed state.

Those who did not maintain their health will sooner or later see growths on their skin. One of the most unpleasant is the hanging papilloma, because it is easily injured, and it does not look the best way.

This type of papilloma is divided into two subtypes: 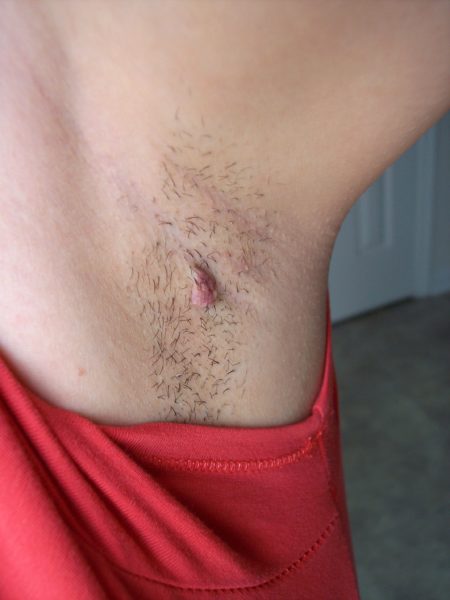 They can be located on various parts of the body, namely:

Depending on where the growth, or a whole group of growths, is located, patients often wonder whether to get rid of them, because some areas of the body are always hidden by clothing. Nevertheless, even taking into account the initial harmlessness of such papillomas, a consultation with a doctor will not be superfluous.

Experts say that as such there is no threat from these growths, these are benign formations, and they can never bring any problems at all. But because of their shape, as well as their location, very often people injure them, partially or completely tear them off, or constantly annoy them.

In such cases, inflammation, suppuration, bleeding are observed, and in individual situations, even the degeneration of papillomas is possible. Therefore, the main condition that you must always comply with is not to injure neoplasms. But in order not to worry again about the state of growths, you should know how to get rid of hanging papillomas in a clinic or at home, using folk remedies.

As in all other cases concerning the removal of papillomas, 4 of the most popular methods of hardware impact on them are used to combat this type of growths. Of course, before one of the above removal procedures is prescribed, you need to take tests, undergo an examination, and also prepare to take drugs that inhibit the virus. But there is another way, since you can remove them at home using proven folk methods.

Removing hanging papillomas at home is, of course, dangerous, since it is not known whether benign growths appeared on the skin, but nevertheless, this method is practiced often and in most cases the treatment is successful. You must also understand that you still need to go to the doctor to prescribe antiviral drugs.

Of the most popular recipes that will help remove the hanging growth, we can distinguish:

During the procedure, the papilloma can become inflamed, inflate or begin to change shape – this is a direct signal that the processes in it went wrong. If this happens, then it is better to immediately go to the doctor. 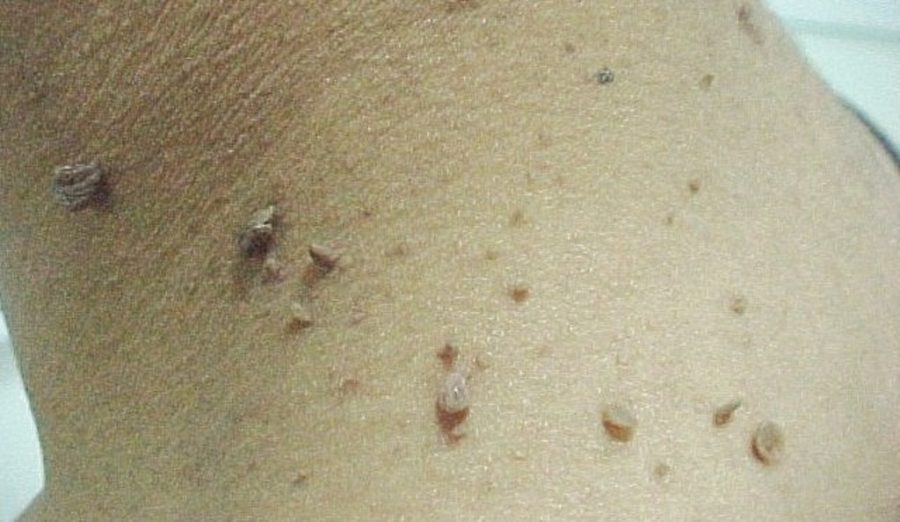 There are medicines that can effectively deal with growths of this type.

When prescribing the drug, the specialist takes into account the location of the papilloma, as well as the individual intolerance of the substances contained in the composition.

It is also worth saying that some of them counteract the virus itself, while others directly remove the neoplasm. As a rule, they are prescribed comprehensively.

When dealing with hanging papillomas, it is best to use the methods of traditional medicine, and always under the supervision of a specialist. Incorrect treatment, the use of prescriptions that may not be suitable in a particular case, as well as excessive use of drugs, can lead to the fact that the growth will not only remain on the skin, but also begin to cause a lot of inconvenience.

That is why the most reasonable step is going to the clinic, where they know exactly how to deal with this ailment. And in what way the removal of papillomas will go, the doctor will decide together with the patient. Be that as it may, such problems are really best solved with professionals.