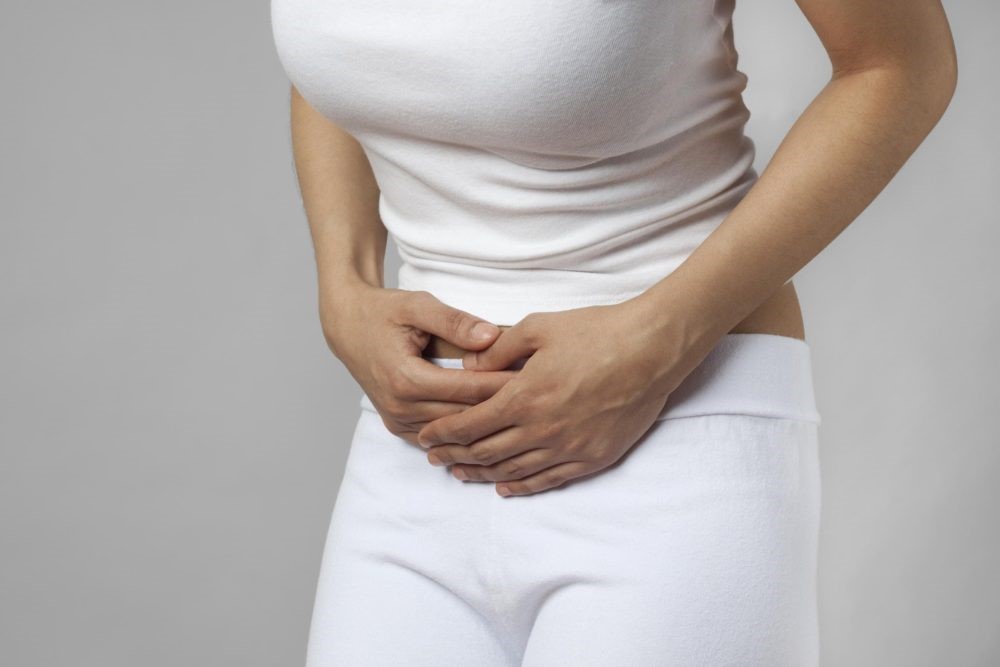 Warts are growths in various parts of the body that usually do not carry serious danger. Being formed on the female genital organs, they can cause a lot of inconvenience, including causing problems with sex life and developing complexes due to their presence.

However, knowing the reasons for which they appeared, and methods of treatment, you can get rid of them. The main thing is not to start the problem, because over time without the necessary therapy, the warts tend to multiply. And also, under favorable conditions, they can spread to other organs.

How warts look on genitals in women

Warts are growths that form on the skin and mucous membranes. Places of their localization in the genital area:

Depending on the area of ​​their location, they look different:

Most often, growths do not cause additional symptoms. Pubic wart is easily detected. They are visually pronounced and can cause discomfort when exposed to friction on underwear or other physical effects.

Vaginal warts or condylomas may not be felt for a long time. The following signs may indicate their presence:

However, symptoms may not appear at all. In this case, pathology can be detected during a pelvic exam. If the condylomas are located on the vagina, they are sometimes found during daily hygiene procedures.

For the timely diagnosis of any disease of the sexual sphere, you must regularly visit the gynecologist for the purpose of prevention.

The only causative agent of genital warts is the human papillomavirus (HPV). He himself may not be disturbed for years, being inactive in the body. More than half of all people on the planet are carriers of HPV, and many do not even suspect a problem.

See also: Warts on the back. Causes and treatment

A wart in the vagina always talks about sexually transmitted infections, including the danger of oral-genital connections. But it is not necessary that they appear immediately after the transmission of the virus – it may take several months or years before it begins to manifest itself.

In addition, infection can occur during childbirth, if the mother is a carrier of the virus, or by using the same supplies with a patient in a household way. In these cases, a wart forms on the pubic part, hands, legs or face.

Skin and mucous galls appear when factors are favorable for activating a virus. To provoke their formation in the presence of HPV in the body can reduce immunity:

If all these factors are excluded, the genital wart may not appear at all, and the virus will go unnoticed.

What are dangerous genital warts

The main danger of warts on the genitals is their degeneration into a cancerous tumor. Located in an intimate place, they are more prone to such changes. Under the influence of HPV, erosion and other inflammatory processes can occur in the cervix of the uterus, which, without treatment, develop into oncology.

Skin warts, if you do not take measures to eliminate them, grow over time, taking up more and more area and spreading to other organs. With mechanical damage, the wart on the genital lip begins to bleed, crack, itch and produce an unpleasant odor.

The growths localized at the entrance to the vagina can block the urethra and cause problems with outflow of urine.

Genital warts on the labia minora and inside the vagina during pregnancy are especially dangerous. If they are detected, it is imperative to consult with your doctor for diagnosis and treatment.

If during pregnancy you do not give importance to the problem, it can cause such complications:

However, it should be noted that the transmission of HPV and, in particular, warts during childbirth, are quite rare. And the virus is most dangerous for a premature baby.

First of all, to confirm that the detected formations are warts or warts, a woman should contact one of the specialists:

It is necessary to choose a specialist depending on the site of localization and associated diseases.

What kind of diagnostic measures are needed in each case, decides the attending physician. According to the results of the examinations, he will prescribe an individual treatment.

Therapy in the treatment of genital warts on the pubic part and in other intimate places should be comprehensive. Apply medical or hardware removal and drugs to improve immunity. It is not recommended to ignore the prescribed treatment. However, in some cases, the genital wart can withdraw itself, but it is not worth relying on such a favorable outcome. Timely treatment will not only get rid of the existing problem, but also prevent the consequences and possible relapses of the disease.

Hardware removal of condyloma and warts

Removal of warts is prescribed in cases of their overgrowth or when one of the oncogenic strains of HPV has become the cause. There are several ways to eliminate growths:

See also: How to get rid of flat warts on the face?

The best method of removal is determined by the doctor depending on the particular structure and localization of the warts.

When it is possible to do without surgery, to eliminate warts on the genitals, women are treated with topical preparations. Even if they are not able to completely get rid of growths, the formation will significantly decrease when exposed to drugs.

Local remedies for warts include:

A drug for the removal of genital warts should appoint a doctor. Using too aggressive agents on or close to mucous membranes can damage healthy tissue.

In addition to the removal of warts, it does not matter – medicamentally or in hardware, immunostimulating preparations are necessary to strengthen the protective functions of the body in order to prevent new growths from appearing, and further relapses.

Drug immunity is contraindicated in pregnancy, the presence of implants and bronchial asthma.

The use of folk remedies for warts on the pubic part of women and in other intimate places should be agreed with your doctor. Self-medication can aggravate the situation and cause inflammatory processes.

There are several tools that can help get rid of condyloma and warts in intimate places:

After the genital wart is completely cured, there is always the possibility of reappearance. This is because the virus that causes them cannot be cured completely.

To reduce the risk of relapse, you must:

Any, even the smallest genital warts should not be overlooked. Early treatment is always more effective. It is not so difficult to get rid of the problem, if observed by the relevant specialists and follow their recommendations.