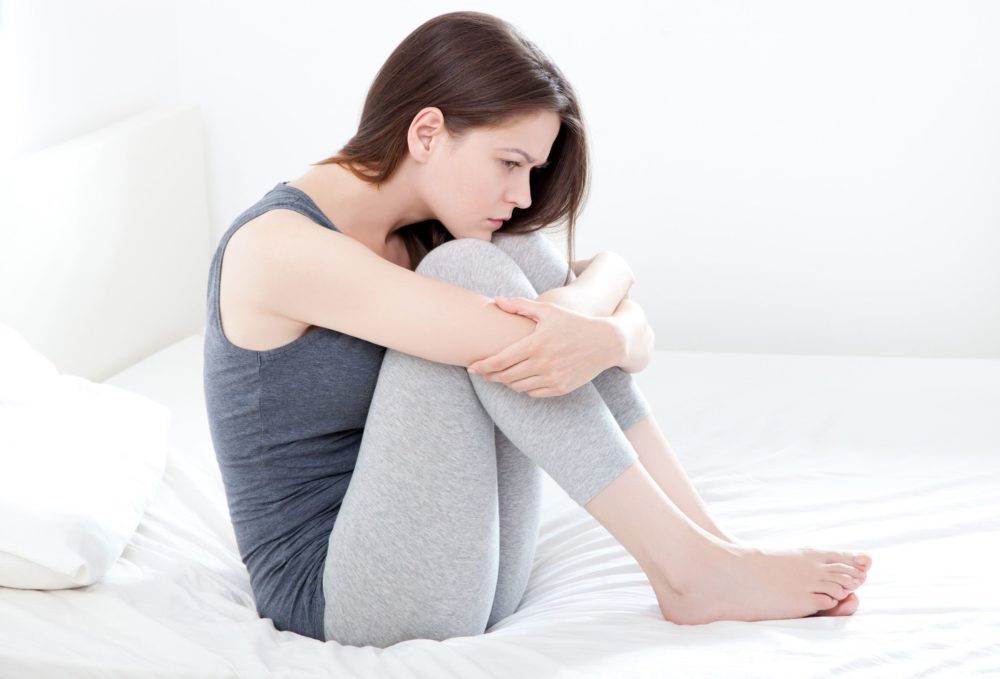 About 80% of the population more or less experienced manifestations of the papillomavirus – warts, papillomas, condylomas on the human body as a result of the activation of HPV. New growths can be localized on the skin and mucous membranes, including the perianal area (the area near the anus).

How does the infection occur?

A person can live with HPV for a long time without even suspecting it, but at some point the immune system fails and viral DNA begins to infect healthy cells that accumulate in one place, a characteristic growth.

But in 25% of cases, active HPV, with close contact with a sick person, is transmitted in 98%. Pestobreguschie protection rules.

In addition, viral cells remaining on personal hygiene products are viable for a long time, so you cannot use someone else’s towels, washcloths and other such things. Even an ordinary handshake can lead to infection, especially if there are microtraumas on the skin.

See also: Warts on the fingers. Why appear and how to get rid of them?

Living with an infected person, the risk of infection, because the virus DNA is in all biological fluids – saliva, semen, urine.

Symptoms of the disease

Perianal genital warts (or warts on the pope) are elongated peoples with a lobular structure. New growths are solitary, but often merge together, forming a holistic conglomerate, the surface of which resembles a cauliflower.

The presence of wart areas, this is not all the symptoms. The clinical picture of perianal condilomatosis:

The appearance of single warts on the anus is a reason for going to a doctor, because some HPV serotypes are oncogeneously dangerous (they can degenerate into cancer).

Diagnose warts in the anus can be already a visual inspection. After that, the patient is given a sigmoidoscopy – a study of the intestinal sections. Performing tests for HIV and other STDs, PCR testing, also collect biomaterial for histology.

After diagnosis, the doctor tells how to treat the disease. Therapy involves the mechanical elimination of neoplasms, as well as taking antiviral, immunostimulating drugs.

Hardware removal of growths can be carried out through – laser, radio knife, electric current or liquid nitrogen. In rare cases, surgical excision is required (only for large-scale lesions or the malignant nature of the neoplasms).

See also: Wart in or on the nose. How to get rid of it?